The most effective ingredients…

When we formulated Nexabiotic™, we could have saved a couple bucks by using lower quality ingredients. We could have gone with just the minimum doses but instead went with doses that are more than effective.

Pharmaceutical grade raw materials… ingredients extracted without solvents, cGMP certification…. These sound like buzzwords to the average layman but to those in the industry, it represents a commitment to quality like no other.

Nexabiotic™ is manufactured in an FDA inspected Good Manufacturing Practices (GMP) facility. It is a strict standard set by the FDA to make sure you’re getting the cleanest and purest product.

Unlike our competitors, we use higher quality ingredients and keep them protected with an enteric coating until they are ready for release in the colon. This ensures that our dosage of probiotics will you only get the most effective dosage with our product.

Most of our competitors use low doses of probiotic that simply won’t be effective. Low doses won’t allow the probiotics to establish themselves in your colon. Add the fact that most other probiotic products don’t have protection against digestive juices in the stomach and you’ll see why Nexabiotic™ is one of the best probiotic products your money can buy.

You can count on Nexabiotic™ to be effective and consistent, money-back guaranteed.

What probiotics does Nexabiotic™ actually contain?

Lactobacillus acidophilus is one of the more commonly used probiotic strains because of its efficacy. Its name means “acid-loving milk-bacterium.” It feeds on milk-sugars and turns them into lactic-acid which is easily used by the body. L. acidophilus is a natural part of gastrointestinal and vaginal flora and helps to control the growth of Candida albicans which causes yeast infections if left unopposed.

Lactobacillus brevis is another species of lactic acid bacteria and can be found in fermented foods like sauerkraut and pickles. Ingestion of it has been found to boost immune function.

More specifically known as Lactobacillus delbrueckii subsp. bulgaricus, L. bulgaricus is used in to production of yogurt. It helps convert lactose to lactic acid which is helpful for those with lactose intolerance.

Like many lactobacilli, L. salivarius is able to inhibit pathogens while tolerating host antimicrobial defenses.

Bifidobacteria may exert a range of beneficial health effects, including the regulation of intestinal microbial homeostasis, the inhibition of pathogens and harmful bacteria that colonize and/or infect the gut mucosa, the modulation of local and systemic immune responses, the repression of procarcinogenic enzymatic activities within the microbiota, the production of vitamins, and the bioconversion of a number of dietary compounds into bioactive molecules.

In young babies who are breast-fed, B. breve makes up most of the gastrointestinal microflora. B. breve ferments sugars into pathogen-fighting acids. Children who are exposed to B. breve have lower chances of developing allergies later in life. People with lower B. breve counts are more prone to developing gastrointestinal problems. 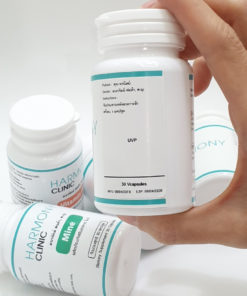 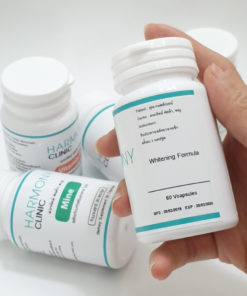 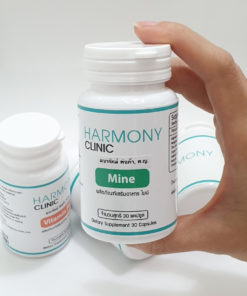 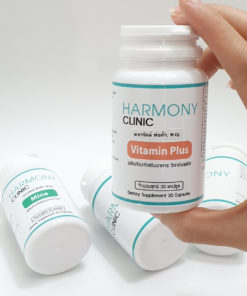 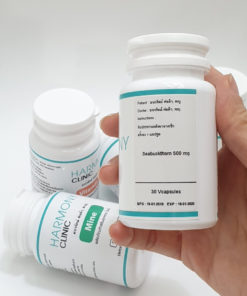